Atiku Abubakar's visit to Jos: How Journalists were walked Out Of the Hall, Dokpesi apologizes..

Former Vice President, Alhaj Atiku Abubakar On Monday ordered Journalists out of the PDP Hall moments before he met  with Plateau delegates.

The former Vice President who arrived the Plateau State PDP Secretariat at about 2:19pm was visibly distraught seeing a cream of print and broadcast Journalists as he repeatedly ordered them out saying " I have nothing to do with journalists. I'm here to see delegates".

The order by the PDP presidential aspirant was a motivation for the gun welding and over zealous security details who then attacked reporters, causing a stampede, and damaging the tripod and camera of the Channels Television crew.

It is the first time a presidential aspirants visiting the PDP state secretariat in Plateau state will take a definite stance on journalists not to provide coverage for such kind of visits in the past three weeks.

With a total of  85 national delegates from Plateau, the former Vice President is is in a desperate move to sway delegates to cast their ballots for him during the presidential primaries of the leading opposition party.

Although the former Vice President had distanced himself from a deleted post on his verified Facebook and Twitter pages condemning the killing of Deborah Samuel after coming under a barrage of threats from fanatics of northern origin who asked him to forget his presidential ambition.

But the posts has continue generating thousands of reactions and backlashes  from fundamentalists who warned the politician to stay away from condemning the murder of the Christian student.

The fragile national unity and political mood of the Country along sectional and religious line got  worsened recently after Muslims students of the Shehu Shagari College of Education, Sokoto, murdered Deborah Joshua in an extra judicial context after charging spuriously of blasphemy.

After Atiku's condemnation of the savage murder of Deborah Joshua, he quickly deleted his Twitter and Facebook statement to pitch tent with his voters in the north who threatened him of the possibility of loosing millions of votes as a result of the tweet.

There cannot be a justification for such gruesome murder. Deborah Yakubu was murdered, and all those behind her death must be brought to justice,”

“My condolences to her family and friends.”

Meanwhile, the presidential Aspirant had  while on consultative visit to Godwin Obaseki, governor of Edo, at the government house, Benin said, he not a person that is afraid to take a stand on issues. “You know the stand I took on sharia. I was pelted and abused in the north but then, how long did the sharia last?

“I told them they were having political sharia. I was vilified. They threw stones at me, and that didn’t make me change my position as far as sharia is concerned. But where is the sharia today?

“So, the only thing that went wrong with that tweet was that it wasn’t authorised by me.”  Atiku explained.

On the same note, member of the PDP Board of Trustees and media mogul, Chief Raymond Dokpesi has described Atiku as, “the front line PDP Presidential aspirant” who could not have directed that the media be shut out of the event due to the respect he has for the media and its role.

Dokpesi in a State issued said, “What occurred was that on arrival at the Plateau state PDP secretariat in Jos where the former Vice President was to meet with delegates as part of his consultation ahead of the May 28th PDP National convention, it was obvious that Journalists were already in the hall and he wanted to meet with delegates separately before speaking with them”.

“The Presidential aspirant only pleaded that the media excuse the meeting, and return for interviews after the consultation”

He apologized the manner Securities handled the situation and pealed to Journalists not to misinterpret the intention of the former Vice President, saying “The Media has always been part of his agenda.” 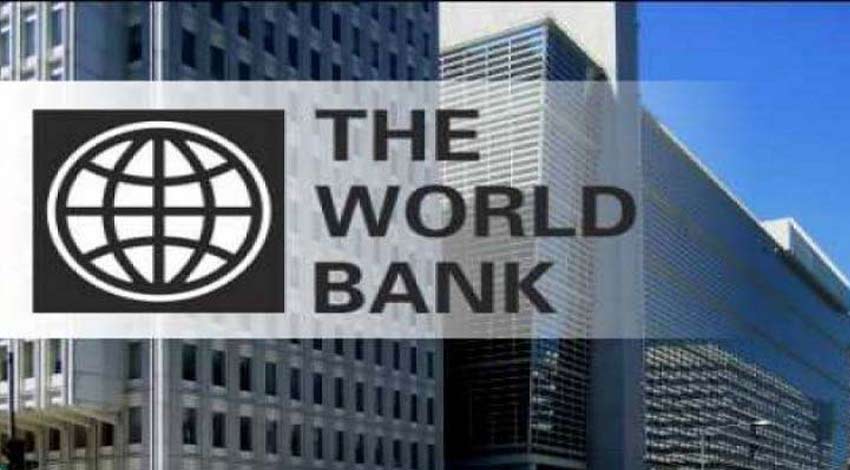 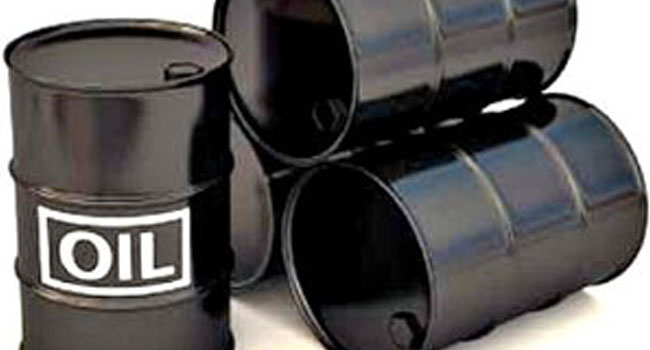 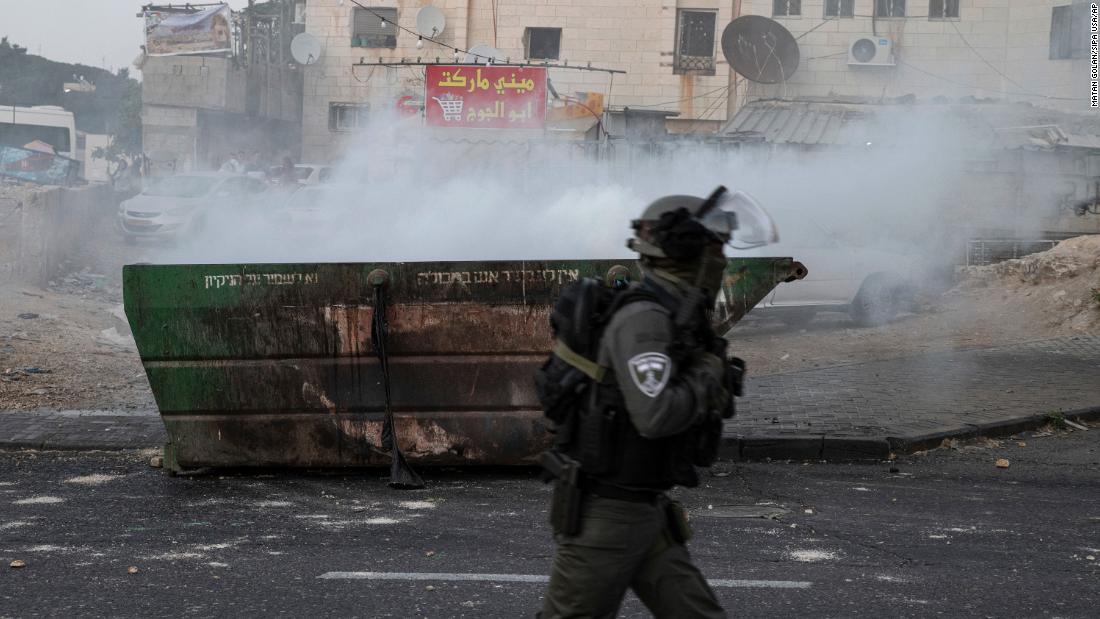 Two suspects were arrested on suspicion of assaulting a journalist who was covering... 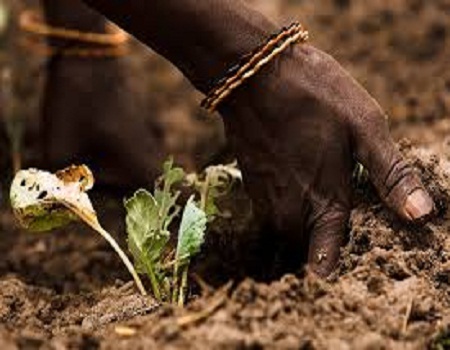 Three persons including one Police Inspector and two bandits were killed during... 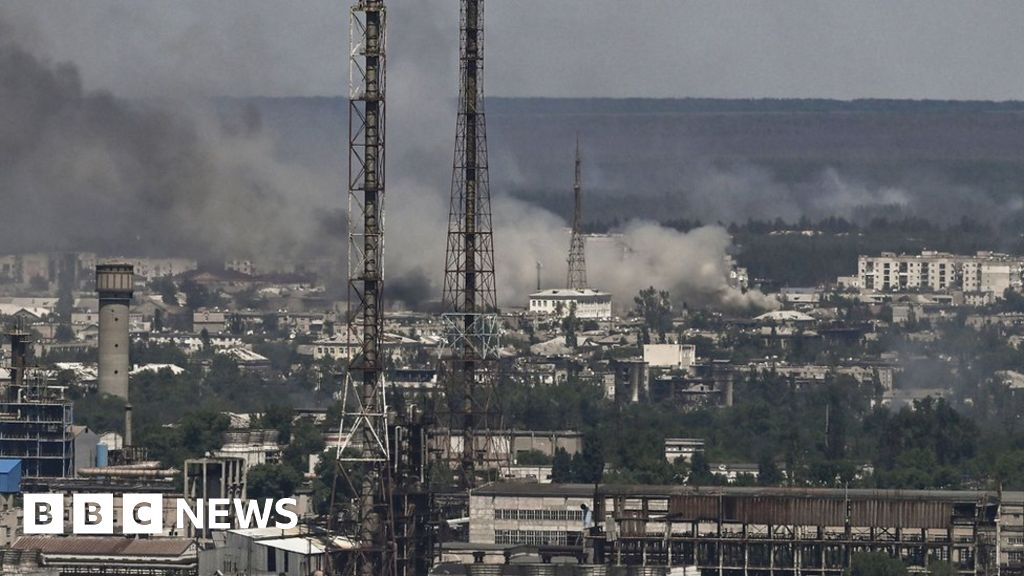 Russian shelling causes a huge fire at the Azot plant in Severodonetsk, a Ukrainian... 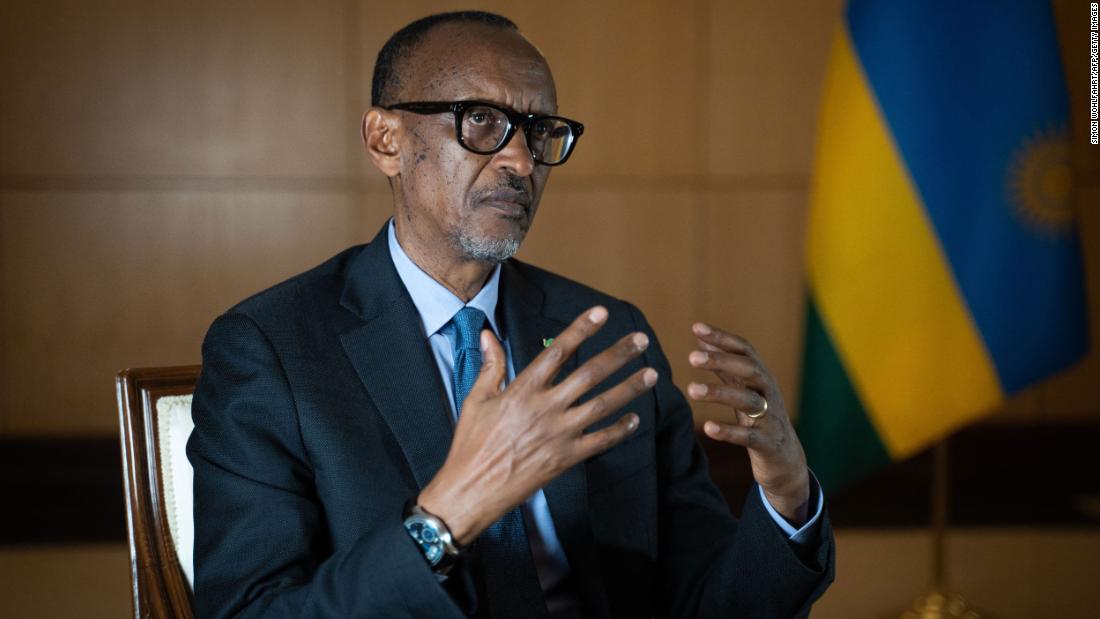 Rwanda expects the first group of 50 asylum seekers to be transferred from Britain... 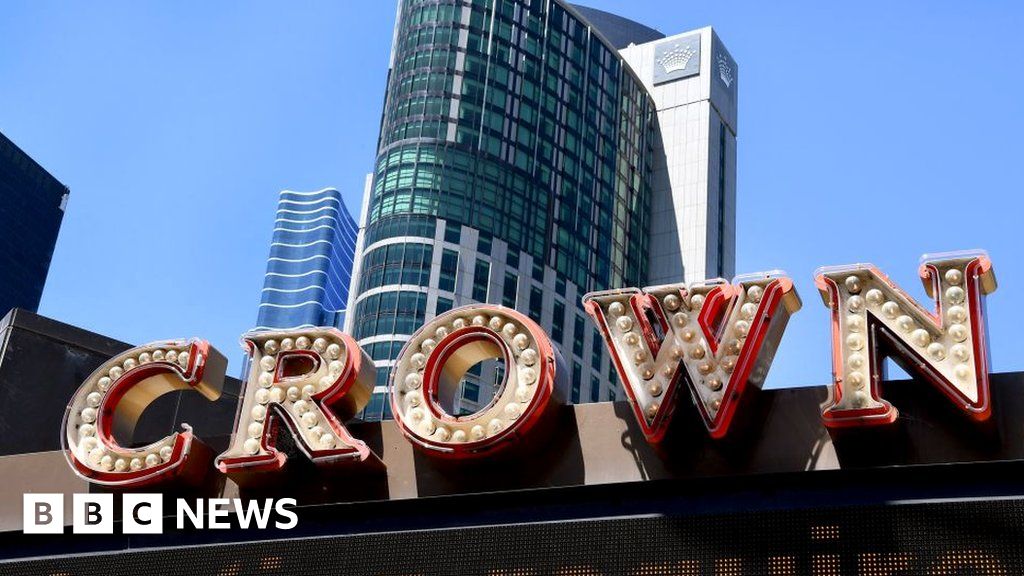