Senator Ademola Adeleke has been sworn-in as the sixth elected Governor of Osun State.

Adeleke of the Peoples Democratic Party (PDP) was today, Sunday, November 27, 2022, sworn in as the Osun State Sixth Governor.

The swearing event took place at the Osogbo City Stadium, Osogbo, Capital of the State with Adeleke been administered the oaths of allegiance and office by the State’s Chief Judge, Justice Oyebola Adepele-Ojo.

The swearing-in event which was well attended had dignitaries as,  Presidential Candidate of the PDP and former Vice President, Atiku Abubakar, his wife, Titi, his running mate, Governor Ifeanyi Okowa, Governors of Akwa Ibom, Sokoto, Bayelsa States and the minority leader of the House of Representatives, Ndidi Elumelu.

PDP Governorship Candidates of states across Nigeria were also in attendance, including other party stalwarts from National and Local levels.

Bassa who spoke to SawabiyaNews Nig. congratulates the people of Osun saying, “Osun under PDP will now experience the true meaning of Democracy”.

It was also graced by traditional rulers led by the Ooni of Ife, Oba Adeyeye Enitan Ogunwusi.

The Osun State Governor, Ademola Adeleke  commenced action immediately with the reversal of the name of the State from “State of Osun” to “Osun State” and also reversed its appellation from “The State of the Virtues” to “The State of the Living Spring”.

The newly sworn in governor also reversed all appointments made by his predicessor, the just past governor, Adegboyega Oyetola, effective from July 7th, 2022 and  ordered the immediate frozen of all government bank accountd.

ASUU strike: Buhari to resolve ‘No work, no pay’ issue 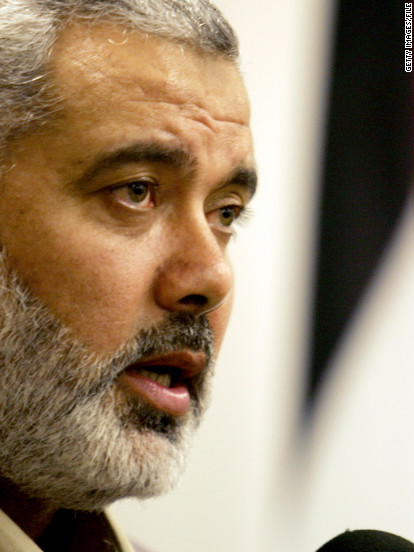 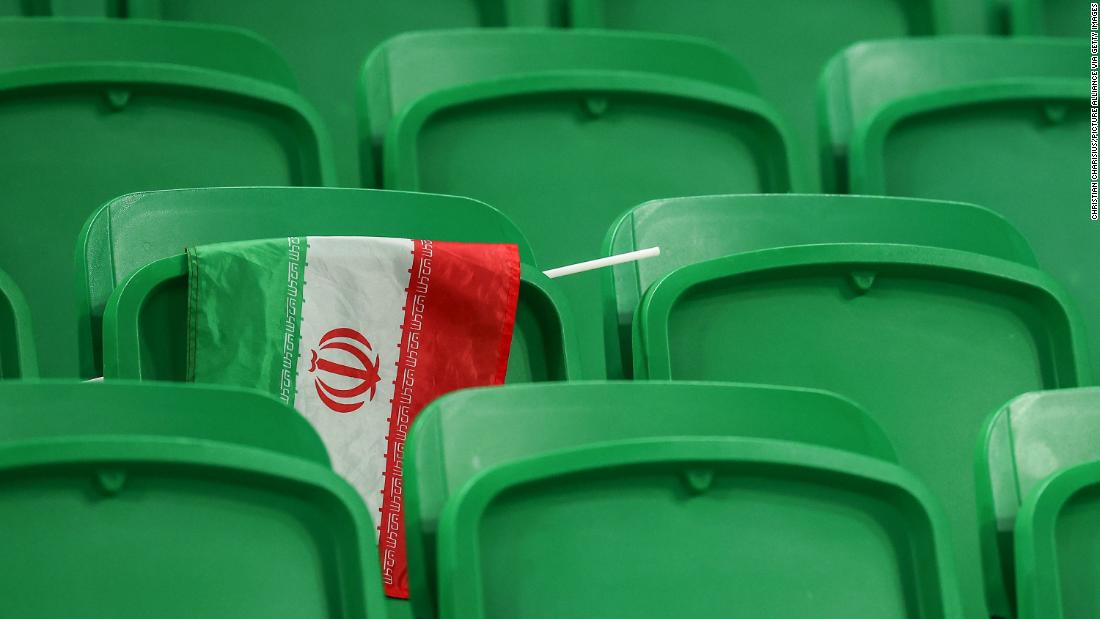 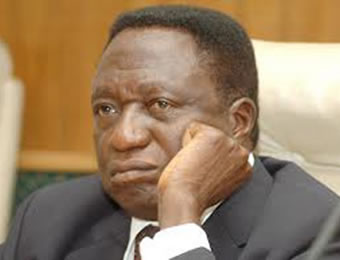 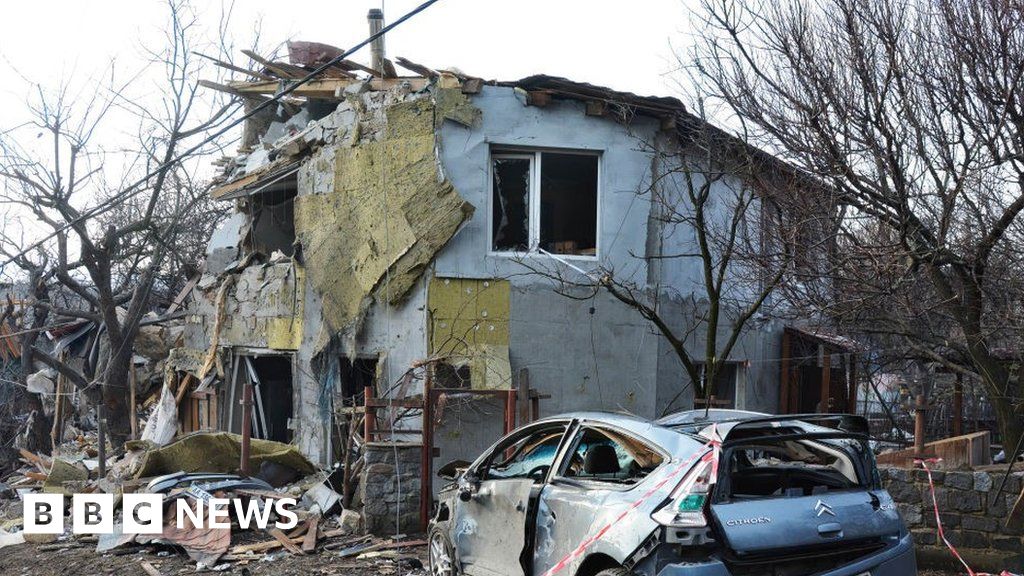 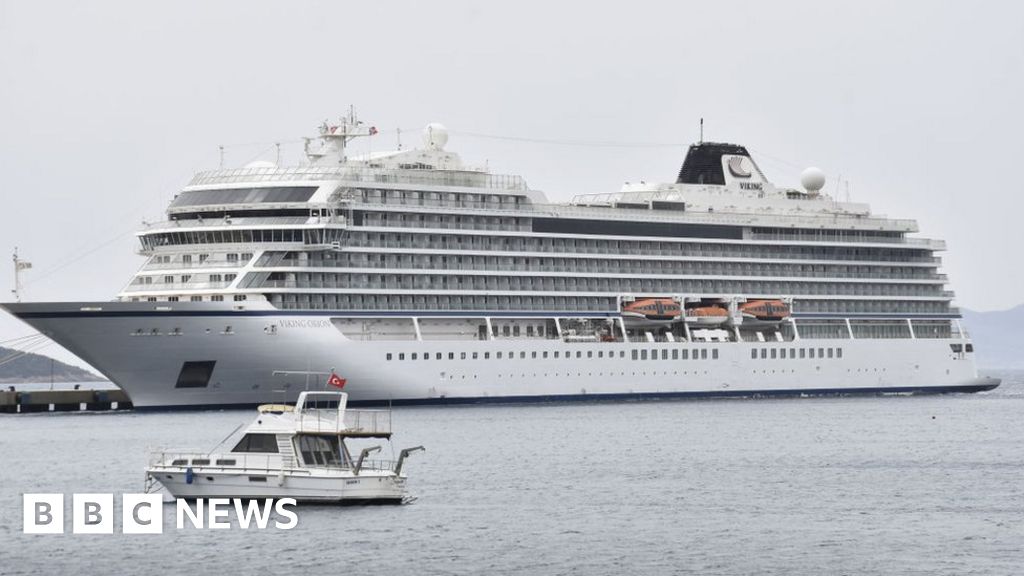