Violence: Husband killed his wife over who should cook disagreement

Mercy Samuel, mother of 2 children was allegedly k!lled by her husband Samuel Mathew for disagreement over cooking.

The 23-year old Mercy,  living with her husband at Vom in Jos South LGA of Plateau State, got her abdomen ripped opened and intestine cut by  wife's abdomen and cut her Killer husband on Sunday night.

Report also has it that , the couple have had a history of domestic violence which led to her leaving the house for about a year but later came back.

Neibours said, “Those who were with her before her death said, she mentioned having a disagreement with her husband on Sunday because she begged him to cook food for them before she left to visit her family that Sunday morning.

Mercy's killer husband is currently on
the run with her phone that he took away after the act.

Recalled, Mrs. Mercy rushed to Bingham University Teaching Hospital in Jos where she gave up on Wednesday.

VIOLENCE: HOW 23YR OLD MOTHER OF 2 GOT HER ABDOMEN RIPPED OPEN, INTESTINE CUT BY... 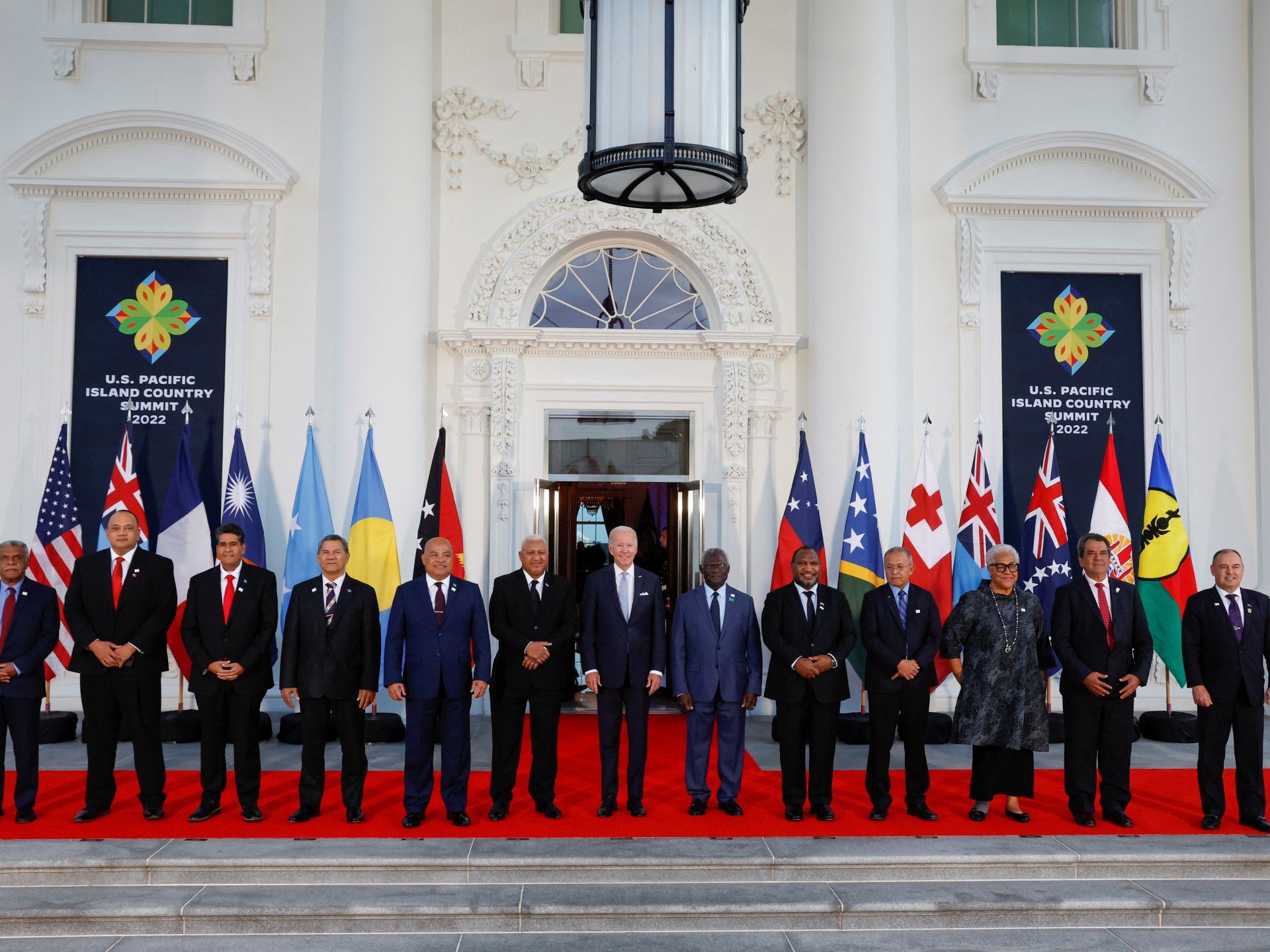 Climate change gets ‘highest priority’ in US, Pacific agreement 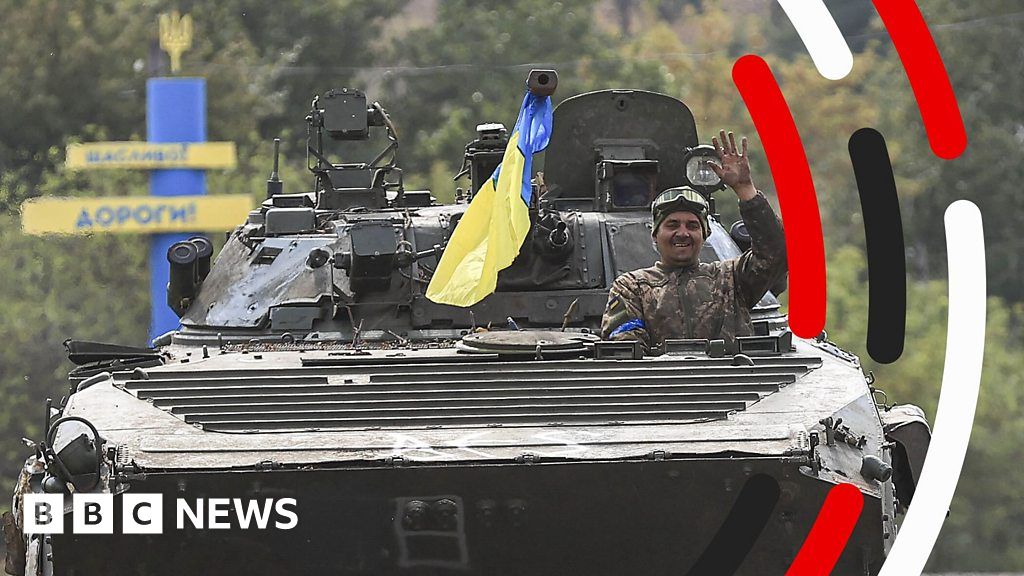 The BBC’s Analysis Editor examines the significance of Ukraine’s counter-offensive... 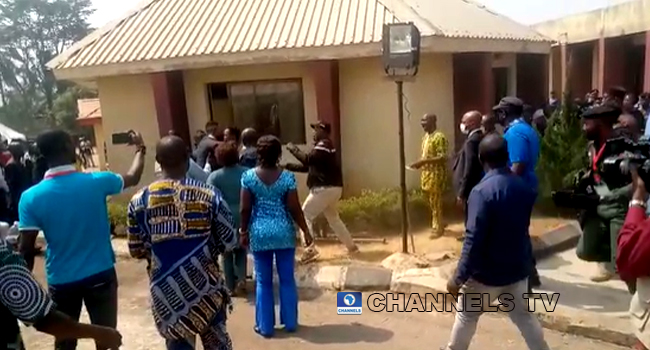 The accreditation of delegates at the Ekiti State Peoples Democratic Party (PDP)... 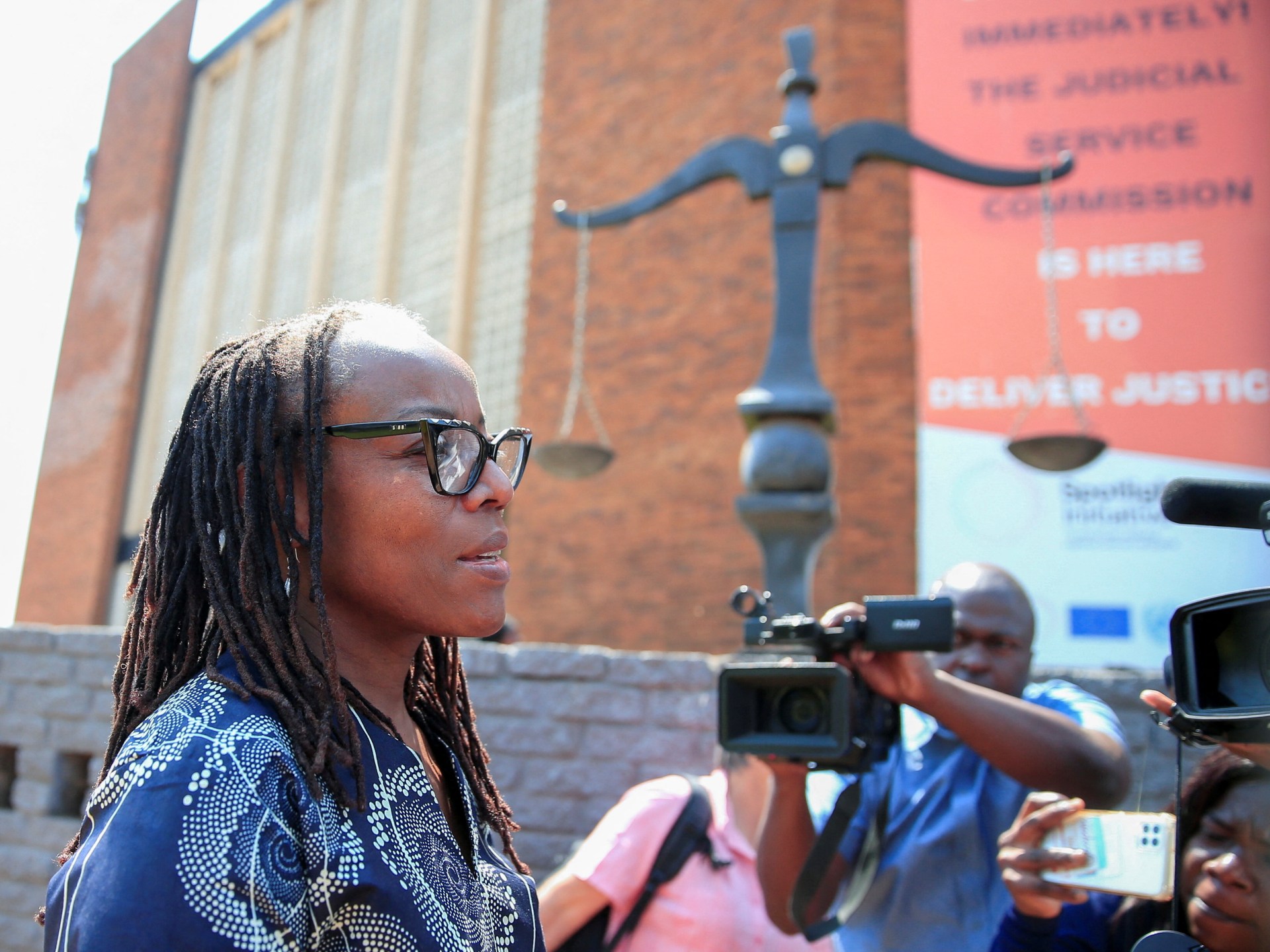 Dangaremba, nominated for the Booker Prize in 2020, is a prominent critic of President...

From a remote valley in Northern California, Jill Tarter is listening to the universe. 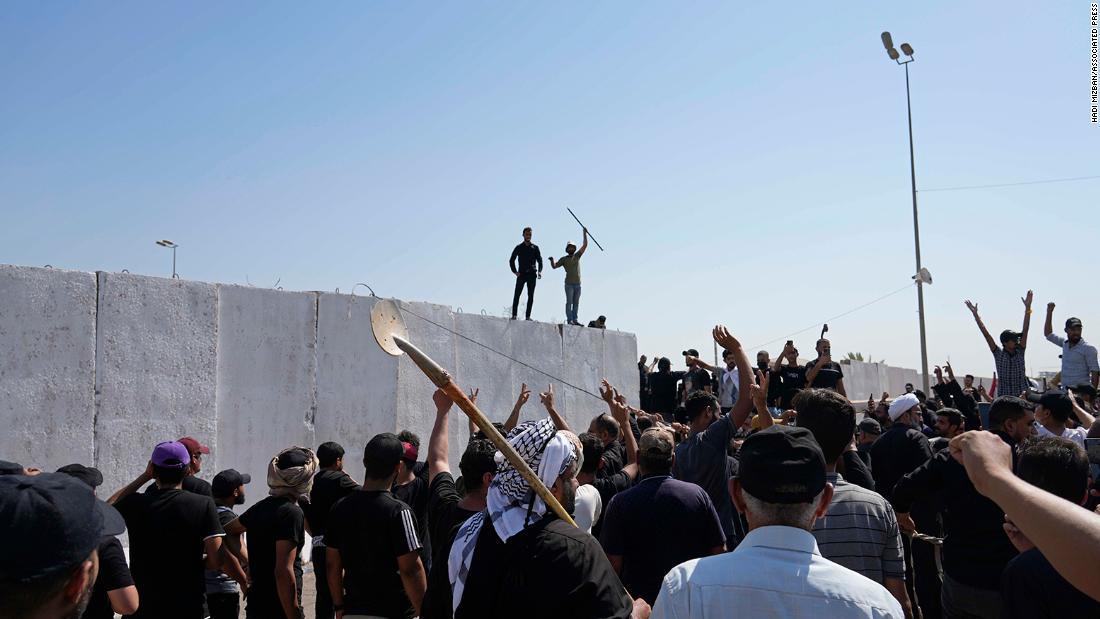 At least 10 killed in clashes in Baghdad's Green Zone after...

At least 10 people were killed and more than 200 injured in violent clashes that...