The military taskforce responsible for the maintenance of peace in Plateau State, Operation Safe Haven (OPSH), on Wednesday said one person was killed and another injured as a result of civil unrest between Fulani herders and miners at Yelwan Zangam community in Jos LGA of the state on Tuesday.

The OPSH also said three commuters were killed and two sustained injuries while six others were rescued on the same day along Jos-Jengre road.

It disclosed this through its spokesman, Major Ishaku Takwa, in Jos, the state capital.

“Also, in the late hours of the same day, a vehicle conveying passengers was attacked along Jos-Jengre road.

“Troops of Operation Safe Haven swiftly responded to both incidents and brought the situation under control.

“Unfortunately, one person was killed and another injured at the mining site.

“On the unfortunate attack on commuters, three persons lost their lives, 2 other passengers sustained varying degree of injuries and 6 others were rescued”, he explained.

While condemning the violence, Takwa said, “The Commander Operation Safe Haven, Major General Ibrahim Ali has commiserated with the families of the victims of the unfortunate incidents.

“He has assured that everything would be done to bring perpetrators of the violence to book.”

The dogs keeping gulls away from seaside diners in Sydney

Violence: Husband killed his wife over who should cook... 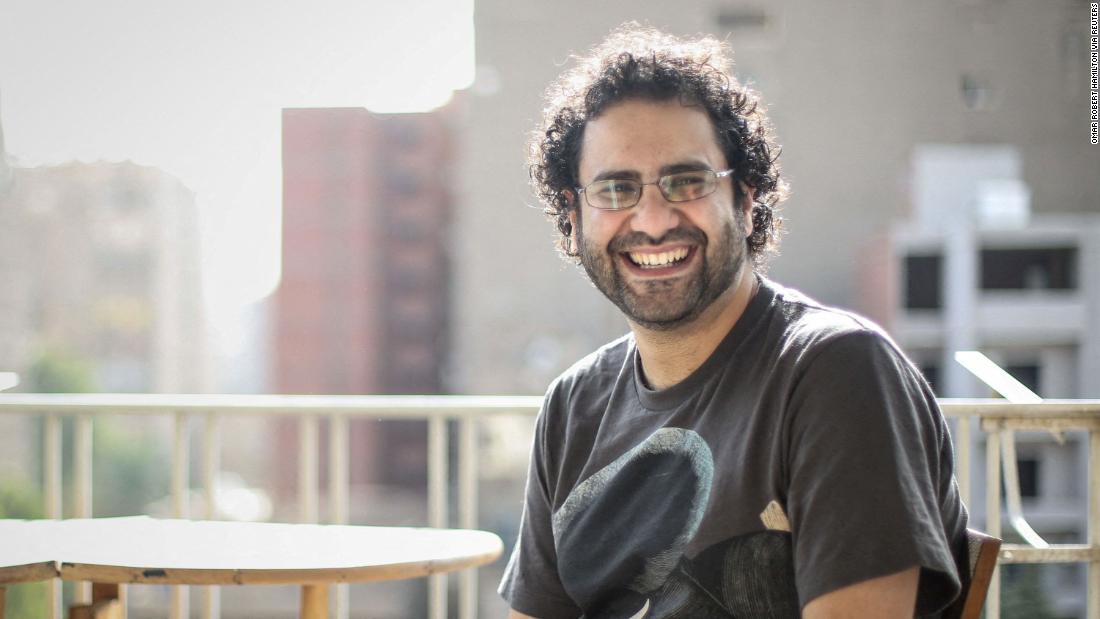 Sister of British-Egyptian activist on hunger and water...

Alaa Abd El-Fattah, a jailed British-Egyptian activist who has been on a hunger... 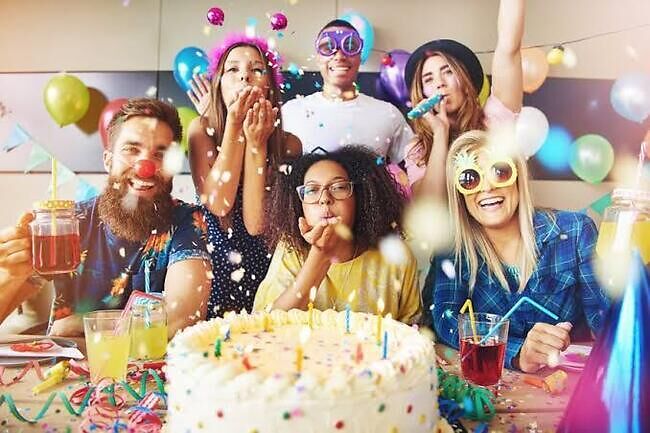 Things you can do on your birthday to make it memorable

Tribune Online Things you can do on your birthday to make it memorable As we grow... 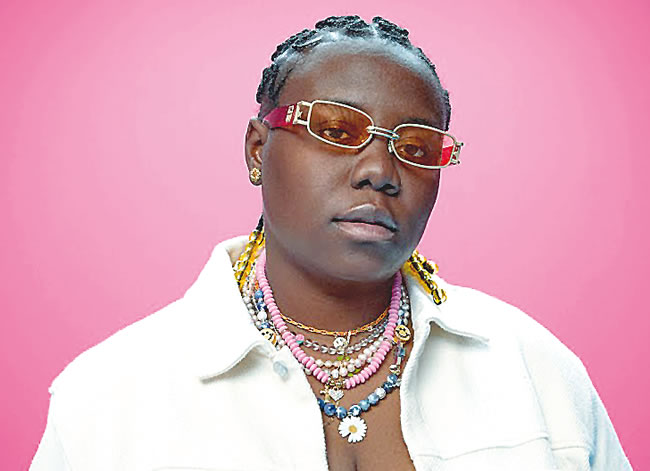 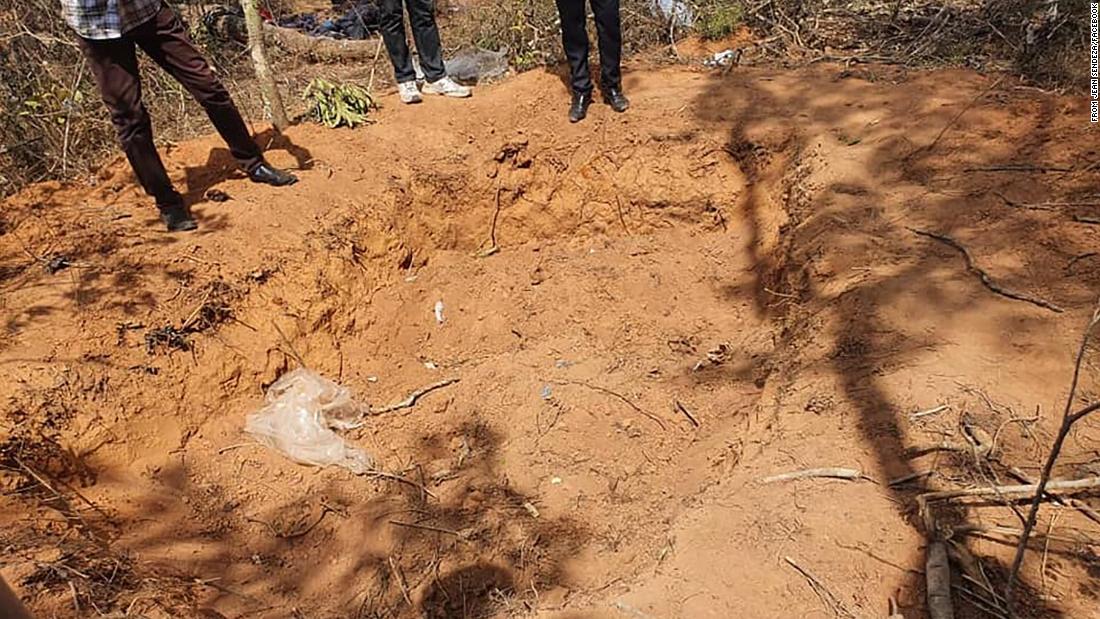 Four more bodies of suspected illegal migrants from Ethiopia have been found near... 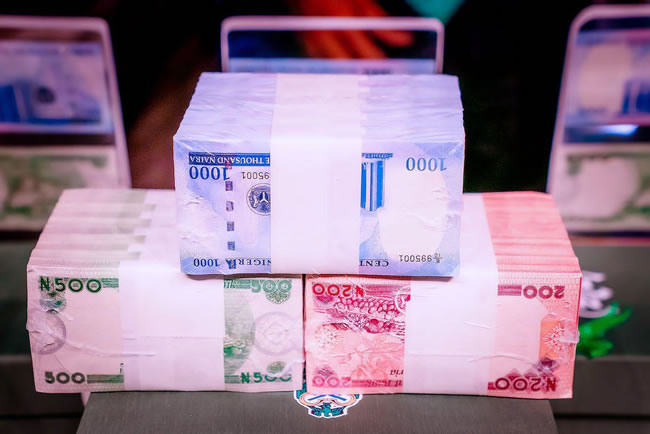 Shades of the Naira notes

Tribune Online Shades of the Naira notes When the Federal Government through the...